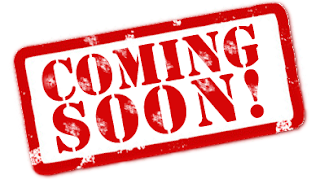 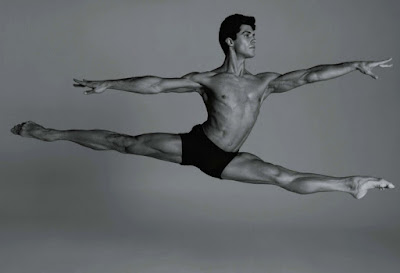 The Next New Amsterdam Novel is coming soon to an online everywhere near you!

with a BONUS short story:

"Luck in the Making!"

Ellis Parker is a lucky man: he escaped his persecuting family, survived his tour of duty, and met Maxwell Clark in the city of New Amsterdam. Clark showed Ellis more than the ropes: Clark helped Ellis figure out who he is – a gay submissive with a massive fixation on a beautiful, mysterious ballet dancer named Bryn Rothe. Ellis knows a Good Man when he sees one, and he wants nothing more than to score a first date with Bryn.

Little does Ellis know that Bryn has a violent past that is crawling out of shallow graves to haunt him. Even his hectic schedule and beloved stage aren’t enough to distract him. It’s impossible for Bryn to figure out how he feels about Ellis with his demons between them, but when Ellis saves Bryn not once but twice, Bryn is forced to admit that there’s something about Ellis that Bryn might not merely want but need. Together, they journey to the scene of Bryn’s original crime – Charles Town, South Carolina. There they will bury Bryn’s father but dig up secrets that might explain Bryn’s tortured life but might also be his – and Ellis’s – undoing.